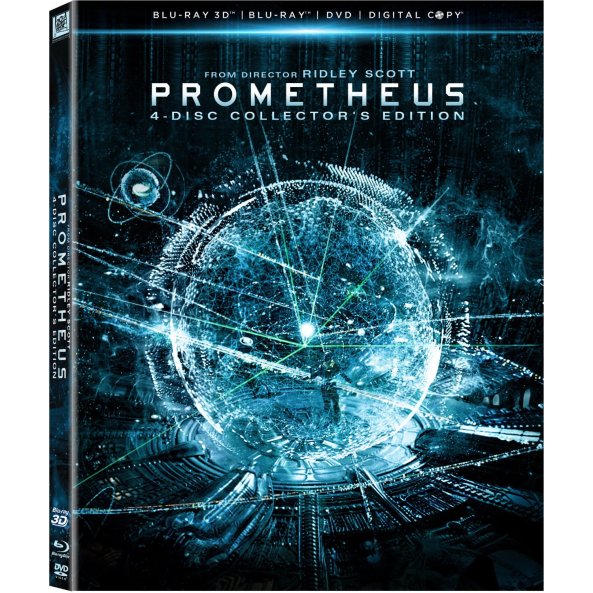 As you guys know, Prometheus Blu-ray came out a couple of days ago. The web is abuzz with discussions about exhaustive new footage and various documentaries and commentaries on the DVD. So, you might think that my write up on Prometheus would be useless. Nevertheless, I would like to continue. This is solely my own interpretation of the movie, nothing more, nothing less. I just wanted to let you guys know that.

I haven’t read much about the Blu-ray release, since, I don’t want my write up to be influenced by the amount of new information on the disc. Anyway, I am not at all surprised at the exhaustive content on the disc. Ridley is famous for his attention to detail in producing DVDs. That’s the reason why many of his Director’s Cut DVD’s (Alien, Blade Runner etc.,) receive a widespread critical acclaim.

Follow Reflections on the Strange and the Not so Strange on WordPress.com